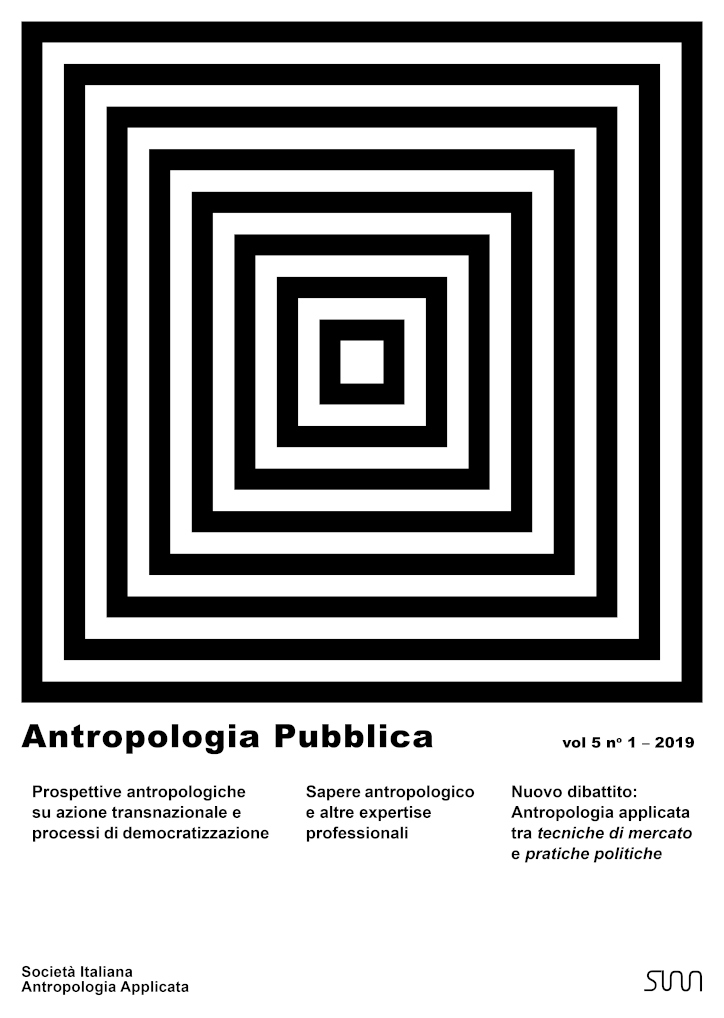 Eva Justin was one of the leading researchers at the "Racial Hygiene and Demographic Biology Research Unit" in Nazi Germany, under the directorship of Robert Ritter, and her investigations contributed to sterilizing and/or condemning thousands of Roma and Sinti adults and children to death. The article analyzes the PhD dissertation on Gypsy children (recently translated into Italian) that Eva Justin wrote in 1943 at Berlin University. The article tries to show how all the empirical data presented were constantly distorted by the theoretical context of a form of racist criminology in competition with other expressions of Nazi racism. By briefly outlining the contexts in which Justin’s study developed, the article aims to focus attention on the extremely widespread state practice in pre-Nazi Germany of taking Sinti and Roma minors from their families, putting them into institutes or giving them up for fostering/adoption to farming families. The data on these children provide the historical basis of Justin’s disse%MCEPASTEBIN%rtation, while the experimental part of her work was based on “psychological observations” of children (in an institute run by Catholic nuns) who were later sent to Auschwitz in August 1944.

Most read articles by the same author(s)